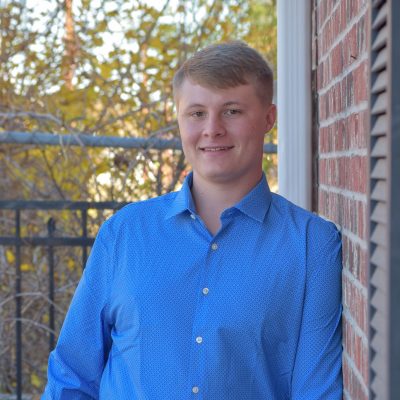 Drake was born in Carbondale, Illinois, but grew up in the Jackson area. He and his wife, Shelby, bought a home in Cape Girardeau where they currently live with their 2 dogs. After working for several years as a member of the Carpenters Union and for Miller Drywall as a carpenter, Drake decided in September 2022 that he wanted to be a real estate agent.

Drake has been interested in investing since he was a kid. All my friends and family will tell you it’s his biggest goal in life.  In fact, his wife even wrote to the pastor of their wedding that one of the reasons why she wanted to marry him was because of his passion for real estate, big goals, and strong work ethic.

While buying his own home, Drake and Shelby saw how joyful and motivating the process was for them. The day they closed on their house, Drake realized he wanted to marry Shelby and proposed soon after! Now he’s excited to help others achieve that same happiness in their real estate dreams. He loves seeing positivity in the world and being able to help others.